The Lamerton and District Darts League

is open to all teams/players/venues within the Tamar Valley District. The league plays on a Friday Night. Teams may enter the league with just male or female players or mixed gender.

The Saturday Night Singles League is a money League where individual players (who are already registered to the Friday Night Team League) play each other for a Cash Prize at the end of the season. 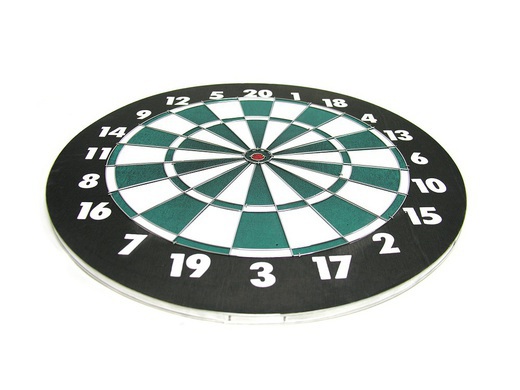 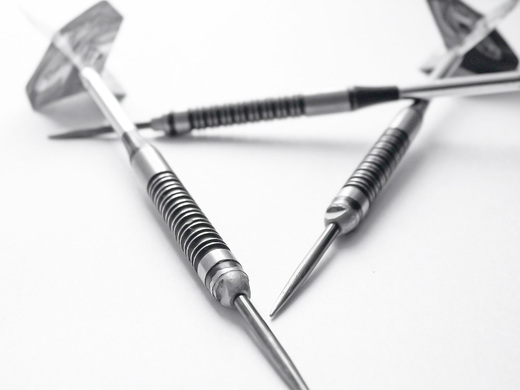 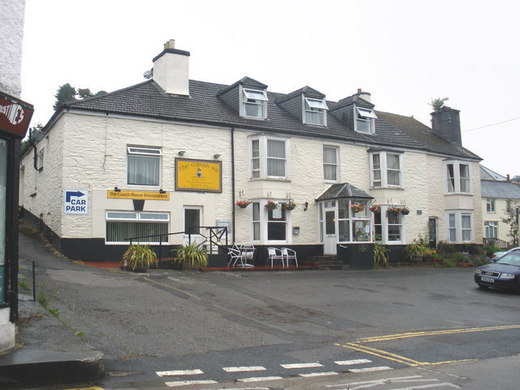 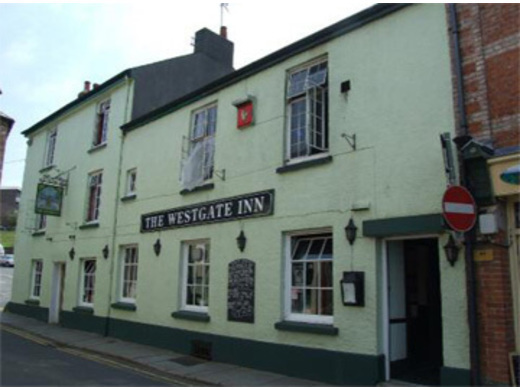 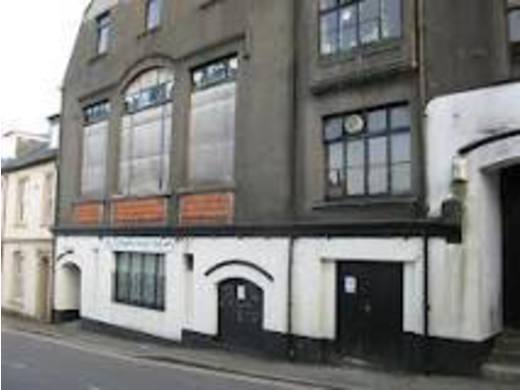 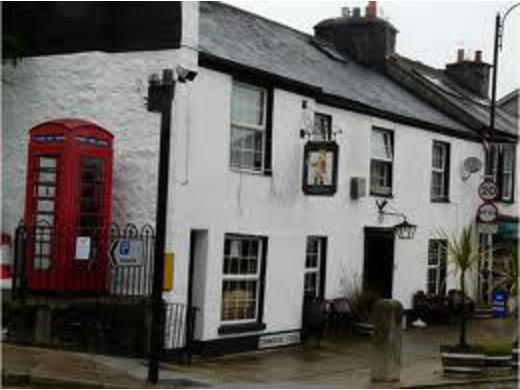 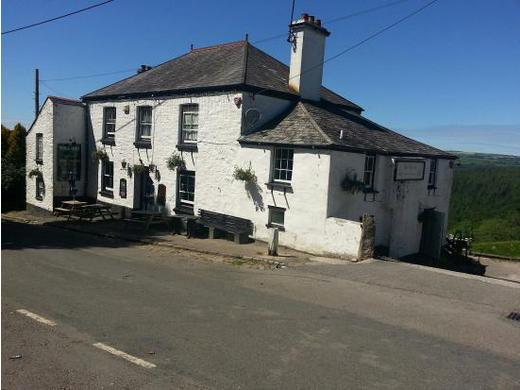 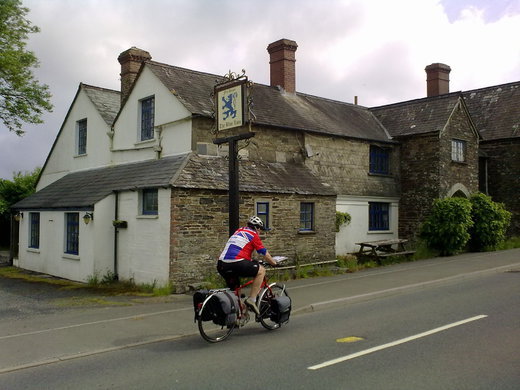 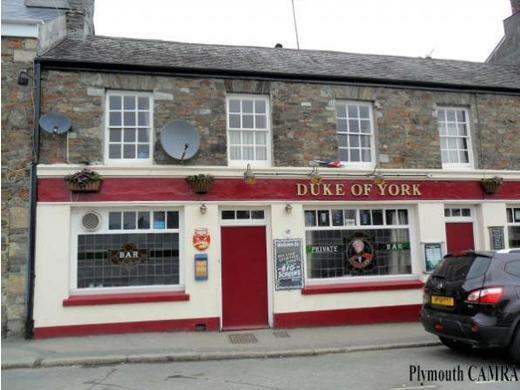 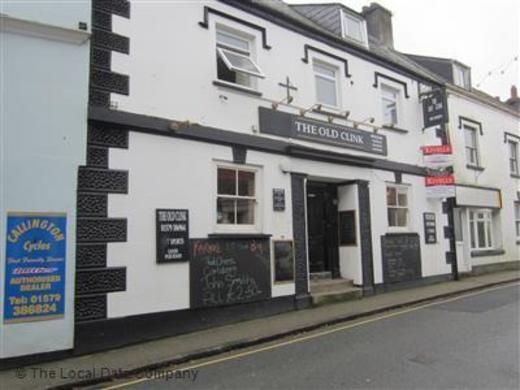 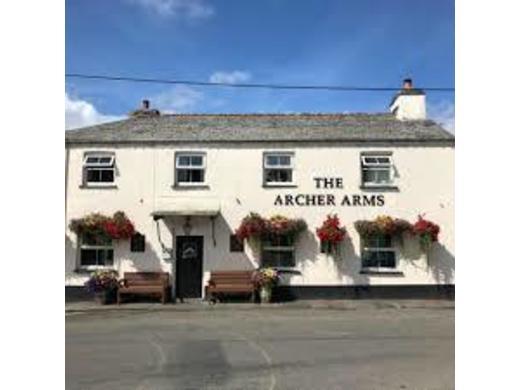 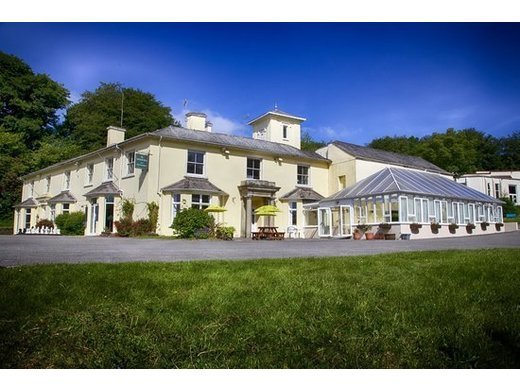 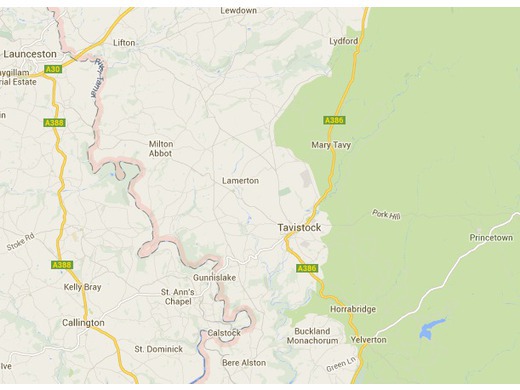